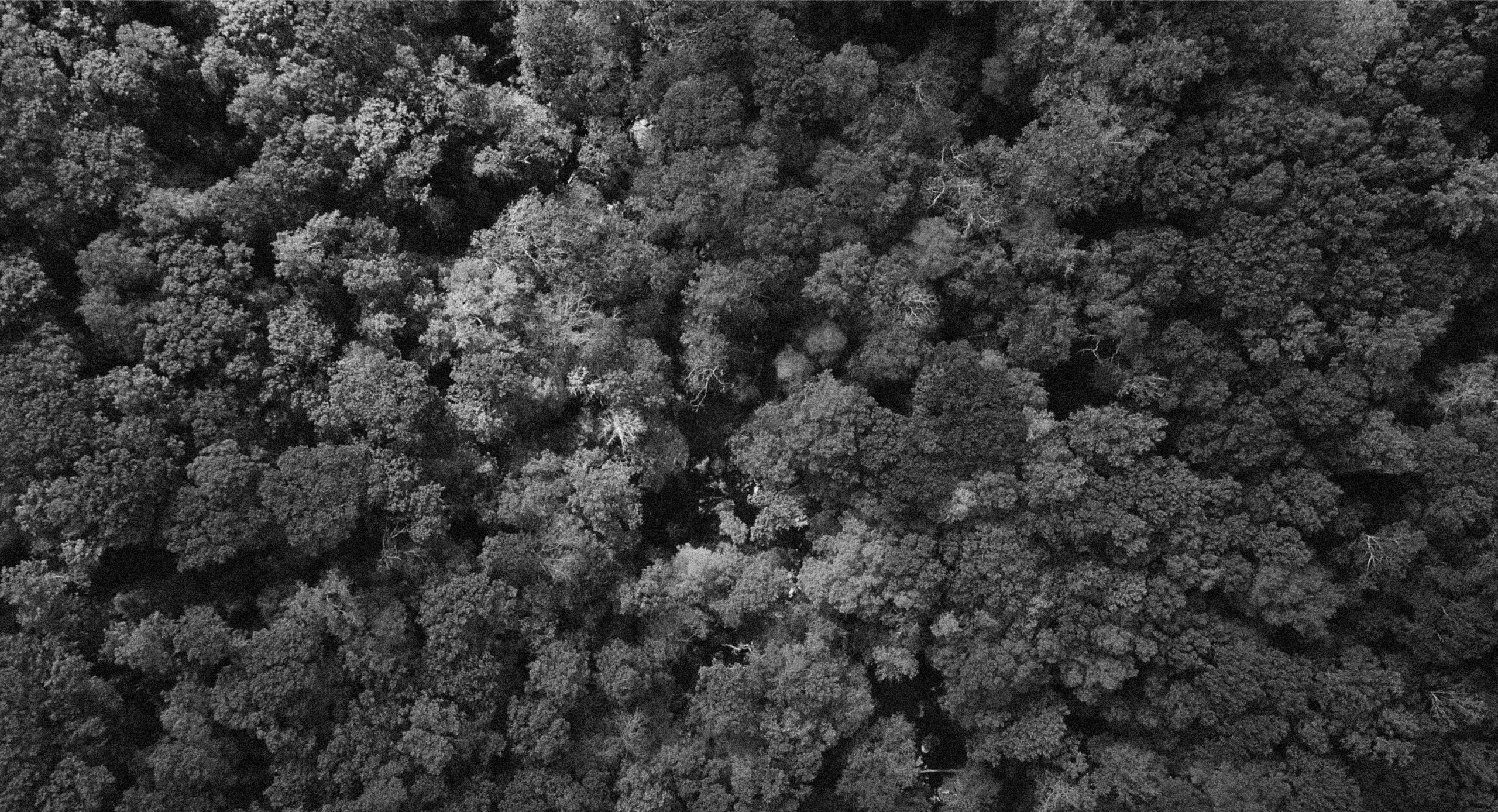 For most people the word “remix” describes a musical work, but for those involved in Remix Studies the term defines one of the most powerful, contaminating and sprawling cultural movements of the last 120 years: we find it in music, of course, but also in visual art – in the guise of collages or photomontages – in literature and communication. On closer inspection, this newsletter is also a remix of information! The Remix has multiple social, political and cultural implications: it is a macro form of art that touches on burning and debated issues – such as that of copyright – and which offers anyone access to any medium / product / information to be recycled and manipulated, thus transforming and mixing styles, histories and cultures.

In the musical field, the aesthetics of the remix stems from heterogeneous geographies and musical processes: from Jamaican dub and its Sound System culture; from disco and New York hip hop… and there are even those who trace its roots back to concrete music or the avant-garde magnetic tape manipulations.

In 2004, the Dance Music Hall of Fame decided to set a milestone in the history of music remixing and to crown Tom Moulton as its official father. Legend has it that in 1971 Moulton was at a party in New York State; according to him, the DJ was really terrible and people danced like obsessed, changing the rhythm every 3 minutes, forced by the actual length of the songs proposed through the vinyl singles. Back home, Moulton took his tape recorder and, with a laborious process, lengthened the duration of a track by making it go from 3 minutes to the perfect duration of 5’45 ”. That trick was a success and everyone started asking for his disco-mixes. In 1974, Moulton invented another style of remix art: after having lengthened the song Dream World by soul-singer Don Downing with a drum solo, he conceived the break, that is the fracture – or dry interlude – in the center of the piece, which allows DJs a more agile mix.

​​A few years later, Grandmaster Flash demonstrated the potential of this trick with his “Quick mix theory”: the hip hop pioneer will put Moulton’s concept into practice through the turntable, creating live manual loops of breaks to give life to new remixes live.

The strong suit of the musical remix is undoubtedly its very powerful capacity for cultural contamination, a force capable of creating new musical forms through the meeting of distant traditions. One of the highest demonstrations of this revolutionary connective power is undoubtedly No Protection (Massive Attack VS Mad Professor, 1994), a paradise for the ears that through appropriate manipulations has been able to shift the accent from the world of trip hop to the dub and reggae tradition, giving birth to the electronic dub.

The remixes are capable of showing musical paths that no one would ever have imagined: with the touch of an exceptional producer, everything becomes possible, as evidenced by the fusion between electronics and crossover recently created by the meeting between Squarepusher and Deftones.

Lately, I have been creating the remix of Nevada’s first single – To the Trees – from the album “Due to the force of Nature” [Uglydog Records 2021]. With its invitation to get close to Nature, this track hits one of my sensitive keys like a beam of light: the relaxed mood that only green can give is one of the inspirations that most stimulate me creatively.

Since I started working on it from its genesis phase, I felt many experimentation possibilities offered by the central theme: trees, nature and the sense of peace that can give us an immersion in greenery, changes and the discovery of microcosms hidden in the landscape. 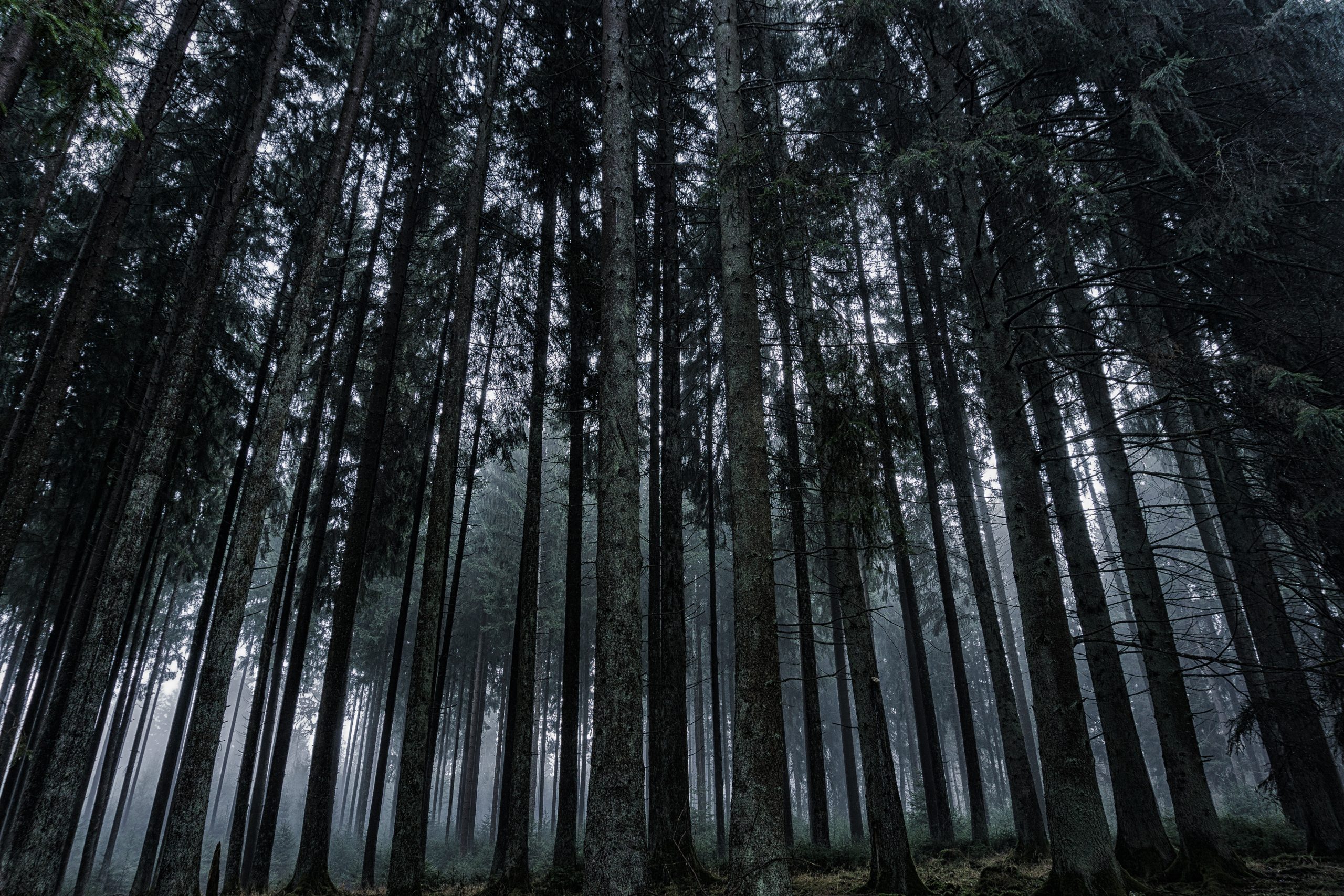 In my musical vision, a remix should move away from the original piece giving life to the right balance between the basic idea and a new sonic gaze on the world; in this new work, the closing of the musical tale exploit the idea of the tree as a structural element of the composition: the mother sounds symbolizes the trunk that develops branching out into harmonies, and bringing the listener in new, magical dimensions.

You can stream and download “To The Trees (Notes Remix)” from the following links:

You can listen and purchase “To The Trees” by Nevada on Bandcamp:

Fake News? No thank you!

If the matter interests you, you could start with two readings:

About the Quick Mix Theory by Grandmaster Flash: https://www.washingtonpost.com/news/arts-and-entertainment/wp/2016/08/23/grandmaster-flash-on-the-get-down-and-how-he-used-science-to-pioneer-dj-techniques/